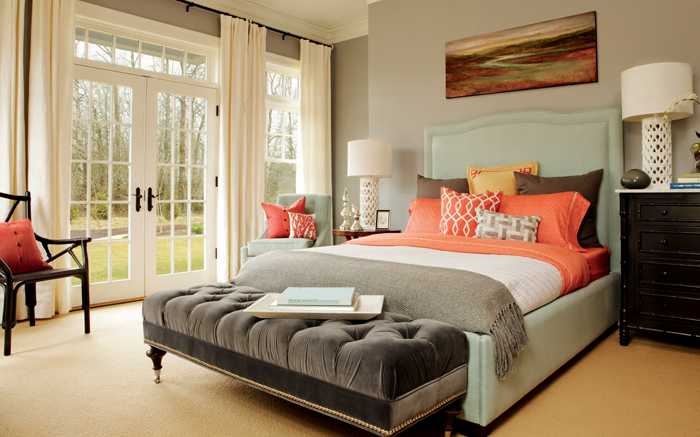 Cyndi and Michael, the owners of this lovely Portland home, have their own branding agency, so they are well versed in the intricacies of the entertainment industry. So the design concept of their home came just from Hollywood – the designer suggested decorating the living quarters in the style of the film ‘Something’s Gotta Give’ (2003) with Jack Nicholson in the title role. Of course, the interiors have their unique distinctive features, but the character is very similar to the object depicted in the motion picture. Enjoy!