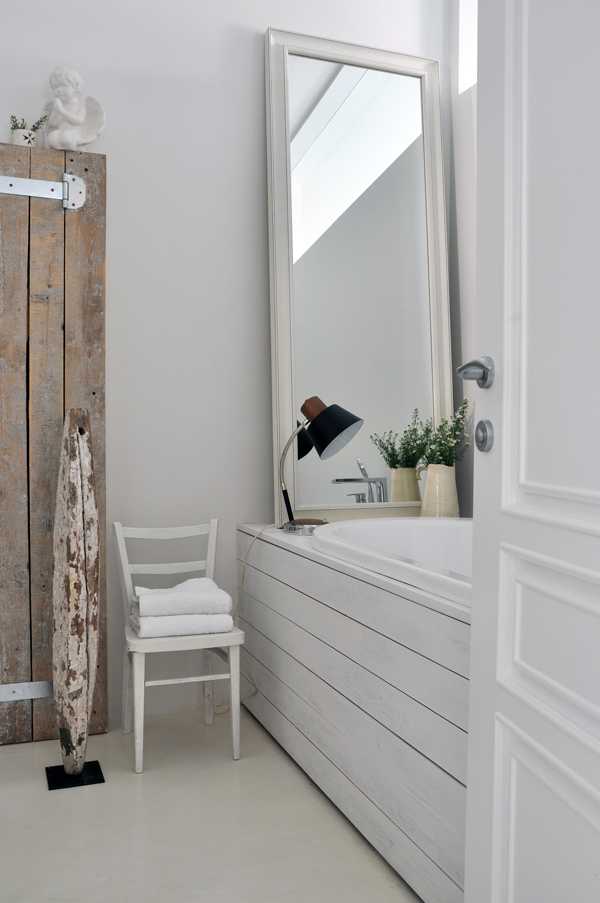 Designer Anna Erman has already accustomed us to interesting and original projects, which are plentiful in her portfolio. So her new work is a rather original picture, where impromptu and creative played a decisive role. In this case, she were dealing with an initially typical apartment in a monolithic house in Moscow, with standard windows with a L-shaped door to the balcony. What was done is dismantled windows, reduced openings and replaced window frames, which gave the apartment a different style. It is worth noting especially the kitchen island, which was made of wooden pallets, and in which a hob is built-in, with a bunch of outlets for the Internet and other things. But besides this, there are many more unexpected details that can attract attention. Let’s have a look!