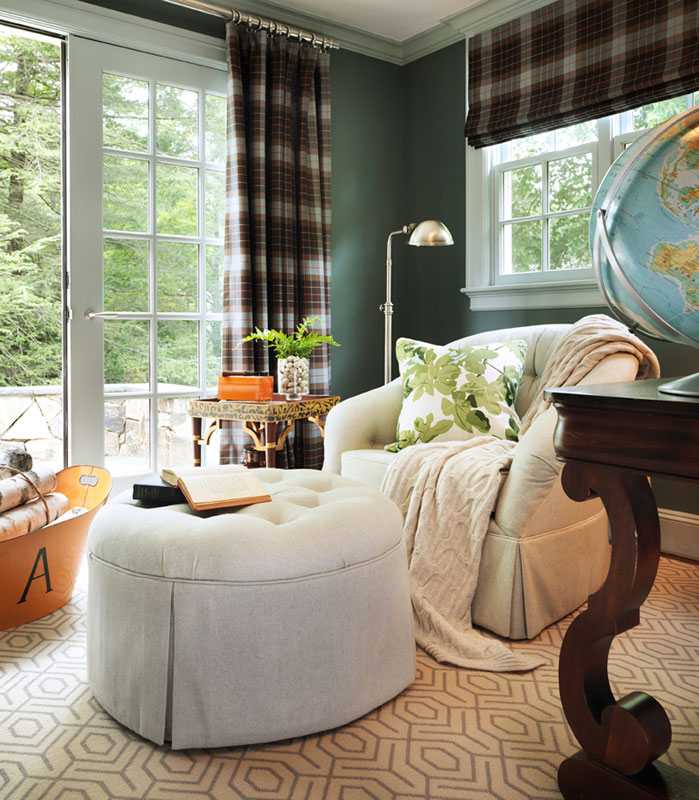 The founder of the American studio Hudson Interior, Jill Golberg, considers his first project rearranging furniture in his mother’s living room when she was still a schoolgirl. After that, however, for a long time her career was connected with the film industry, for the sake of working as an actress, she even moved to live in California. But at one point, she realized that she needed to give up everything and devote her life to her favorite hobby – interior design. That’s how a company called Hudson Design was born. Their style is characterized by a few words: ‘Traditional American country and vintage in a modern interpretation.’