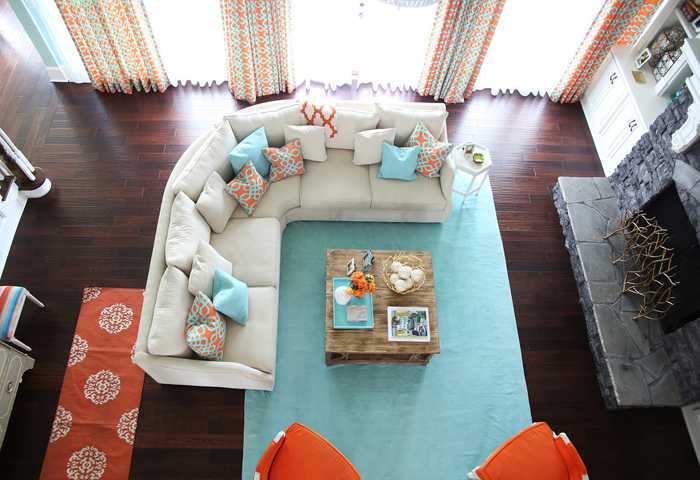 The founder of the cheerful design studio ColorDrunk Designs Jenna calls herself a fanatic of color and everything colorful. It is interesting that she became a designer in many respects by chance: she was herself a housewife, raised children and made some small renovations in the house. But after her mansion appeared on TV in the popular Four Houses show, she began to receive letters asking for help in the design and decoration of interiors. So, in fact, the studio was born, which create a good mood for its happy clients.