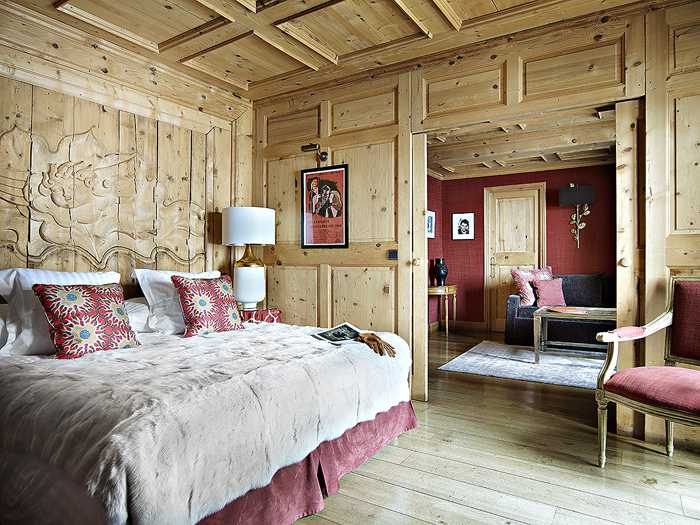 Mont Blanc is one of the most legendary hotels not only in the resort town of Megeve, but in all the French Alps. Built back in 1949, it was the choice by many famous writers, artists and other celebrities of the time, including Jean Cocteau, a cult figure in 20th century French literature. The hotel has undergone several reconstructions over its history, but managed to preserve that inimitable traditional alpine flavor that probably will never go out of style. A fairy place!