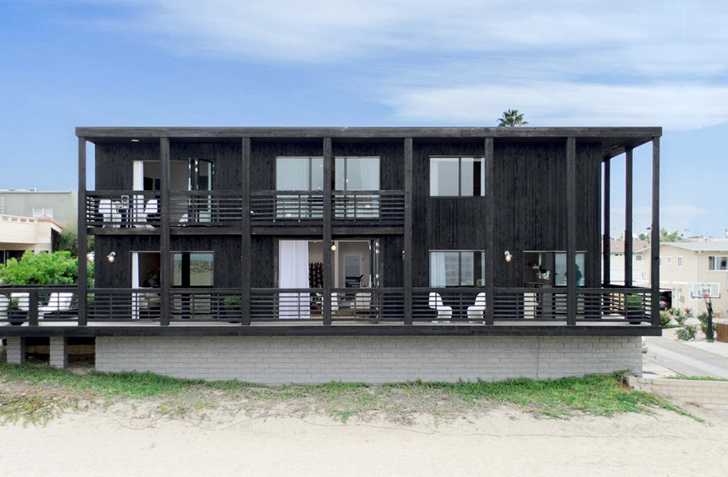 Designer Lukas Machnik has created a very unusual design for a home on the coast in Los Angeles. And he called it the “House of the American Dream.” What does the American Dream mean to you? First, it is simplicity. But not in the sense of a primitive, but in the refined version, when the simplest details turn out to be almost as works of art. The severity and directness of the lines in interior objects makes it clear that people living here value something more than an external image. Namely – they appreciate art. More precisely, the art of the early XX century. All over the house there are allusions to expressionism, impressionism, cubism, the work of Salvador Dali. The predominant colors are graphite and milky, with small inserts of gilding or wood. And this, too, has its own artistry. Replica by Dali, for example, made in gray, as if it is a new work of art. In this respect, the house is very poetic. It breathes art, both new and his world heritage.