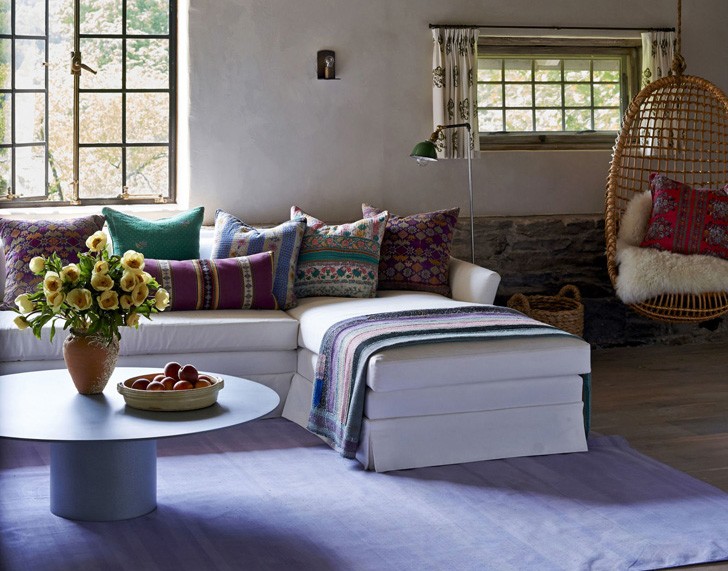 150 years ago, the ancestors of the former owner of this house built this charming small cottage in the state of New York. After half a century, he decided to sell the house to a person who would take care of this place. And such a person was found! The house fell into good hands, and the renovation was not long in coming. Previously, this building served as a guest house and a stable. The new owner decided to keep the spirit of the times and to restore the original floors and walls to the maximum. The restoration turned was so successful that it seems that modern furniture was simply brought here, and the rest has been preserved since the 19th century. Virginia Tapker was engaged in interior design; she was superbly able to make the space look time old, and at the same time rustic and modern.