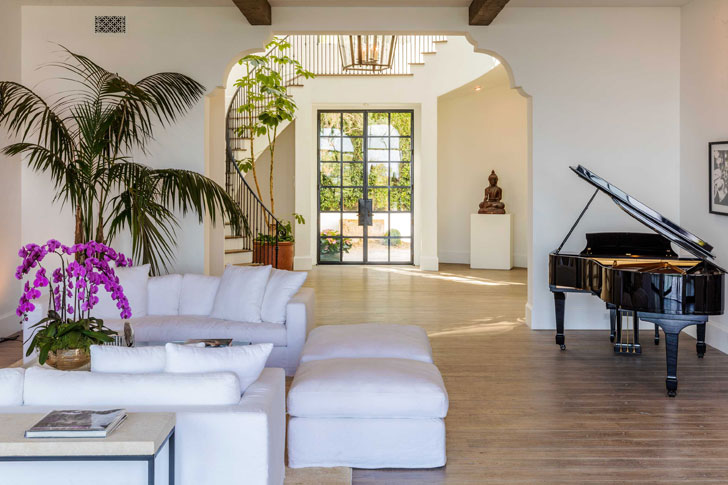 In the distant 1957, the former US president Ronald Reagan purchased a magnificent plot of land with spectacular views in the suburbs of Los Angeles, and a few years later a house was erected, which at that time was one of the most modern and advanced. When the current owners bought the villa 3 years ago, it was in an abandoned state, but after a smart reconstruction the house returned to its former glory, and its value increased almost 10 times (now it is sold for $33M!). Of course, the Reagan family has not lived here for a long time, but the presidential scope is felt in everything. Enjoy watching!