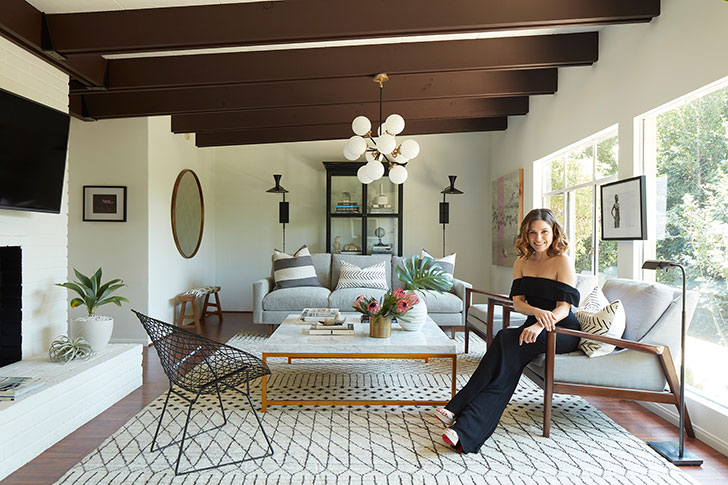 Actress Sophia Bush gained great popularity primarily due to the leading role in the series “One Tree Hill” that was broadcast on local screens for as many as 8 seasons. Now she almost does not act in films, but travel a lot around the world and is doing fundraising through her social media accounts. And her lovely guest house in Hollywood Hills, California, which was recently renovated by One Kings Lane, is a real cozy nest and favorite place to relax for the actress. Let’s see why!