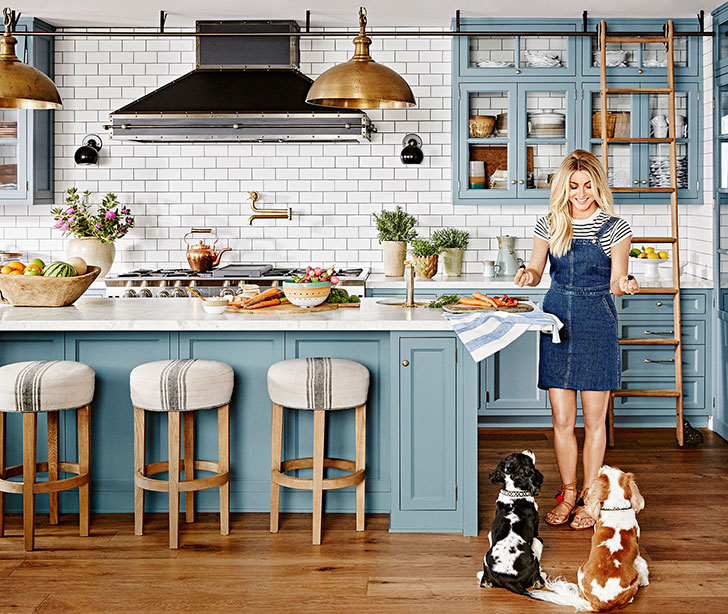 Julianne Hough‘s fame within the US is undoubted: she participated in local “Dancing with the Stars”, starred in one of the series “Harry Potter”, and even released a country music album. But her Californian home looks rather modest and restrained, but in no way is it boring. Julianne finds he luxury of its home in natural materials and the abundance of natural light. Beautiful!