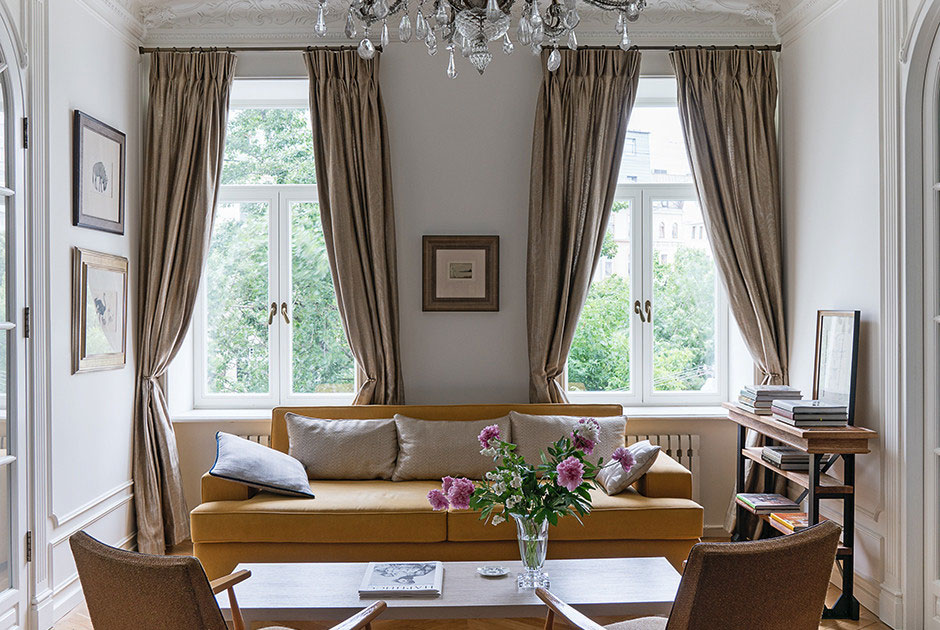 To create an apartment with Paris charm in other countries than France is not an easy task at all, given the unrivaled historical architecture of the French capital. But for Russian decorator Katya Gerdt, France became the second home: here she completed several projects, she often comes here for inspiration. In recent years, Katya has been making fewer trips to Paris then before, so it was decided to bring Paris to her own home: her new Moscow apartment was inspired by the charm of famous Paris apartments. Such a nice and organic home!