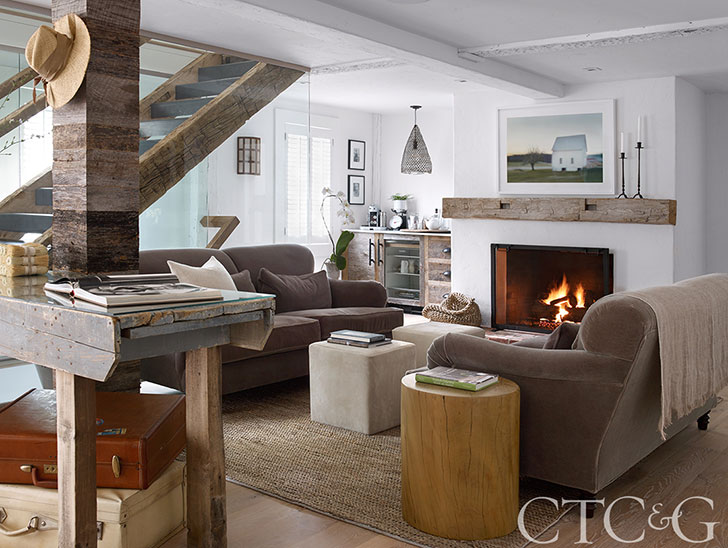 In the 18-19th centuries, Connecticut was the most developed industrial state in America, and a large number of factories and mills concentrated on its territory. But with the change in the global economy, since the middle of the 20th century, many entrepreneurs began to close their capacities and transfer production to countries with cheaper labor. One of such industrial complexes was recently converted into a residential village, consisting of 4 residences, a tavern, and a restaurant. Let’s have a look what one of these houses looks like!